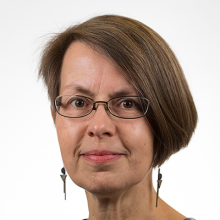 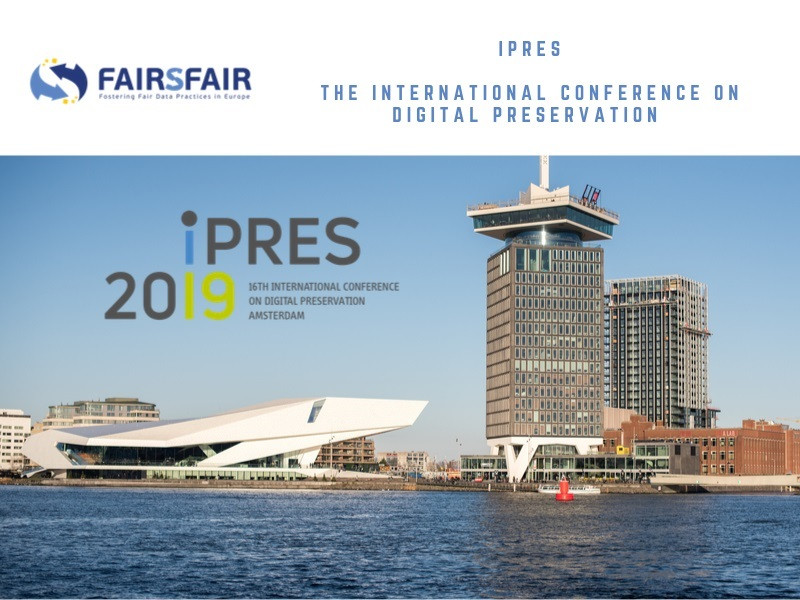 In September, more than 400 representatives from libraries, data repositories, and regional or national archives gathered at the EYE Film Museum on the Amsterdam waterfront for iPRES, the International Conference on Digital Preservation. The event was hosted by the Dutch Digital Heritage Network. FAIRsFAIR was also present. Marjan Grootveld (DANS) provided this report on highlights from the event.

As always, with representatives present from all three levels of the European certification pyramid – Core Trust Seal (CTS), nestor Seal, and ISO 16363 – the discussion in the ISO session on the choice of certification was animated.

While ISO 16363 was selected as the most authoritative alternative by state-run or internationally funded organisations such as the Government Publishing Office in the USA, the Indira Gandhi National Centre for the Arts in India (both certified), and CERN (Europe, aspiring), speakers all reported that regardless of the choice of certification system, the preparation process itself impacts positively on team morale and performance. This is because it brings together staff from different departments and with complementary expertise.

Mustapha Mokrane and Jonas Recker from the CoreTrustseal Board discussed the potential for CTS – and by extension all trustworthy repositories – to facilitate building and assessing the FAIR data ecosystem. All present agreed that they were interested in revising the guidelines to this end. Many confirmed having provided feedback to the CTS Board on this issue during the review period in March-April 2019.

Marjan Grootveld’s presentation introduced tools for measuring the degree of FAIRness and provided an overview of project activities in FAIRsFAIR over the first six months. Mentioned in particular were the recently concluded surveys into FAIR policies and practices and FAIR semantics and interoperability, the call for data repositories seeking implementation support, and the CODATA-RDA Research Data Science summer school in Trieste.

Reporting on the outcomes of a study of the long-term sustainability of digital information commissioned last year in partnership with three ministries, the French Archive Interdepartmental Service described having enlarged their business process model to include definitions of key staff roles. These include archivists, format specialists, data restorers, developers and quality specialists.

In a lightning talk Sharon McMeekin of the Digital Preservation Coalition (DPC) asked the audience via Mentimeter if they were able to meet their organisation’s digital preservation training needs. A mere 7% of respondents indicated that it was “easy to find training”. As an adjunct to their well-known Digital Preservation Handbook, the DPC is working on a skills audit framework and a suite of recruitment resources.

The iPRES2019 proceedings will be available online in early December. Three presentations are already public and highly recommended: