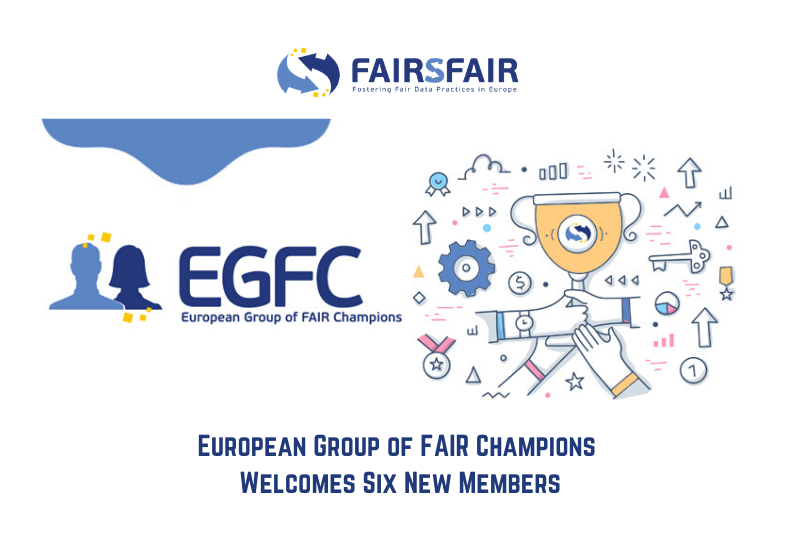 Six FAIR data experts have been welcomed into the European Group of FAIR Champions as a result of the open call launched late in 2019. Now numbering 11 FAIR ambassadors from around Europe, the EGFC represent FAIRsFAIR stakeholders, provide advice on operational challenges, and promote the adoption of FAIR data policies.

MEET ALL THE FAIR CHAMPIONS