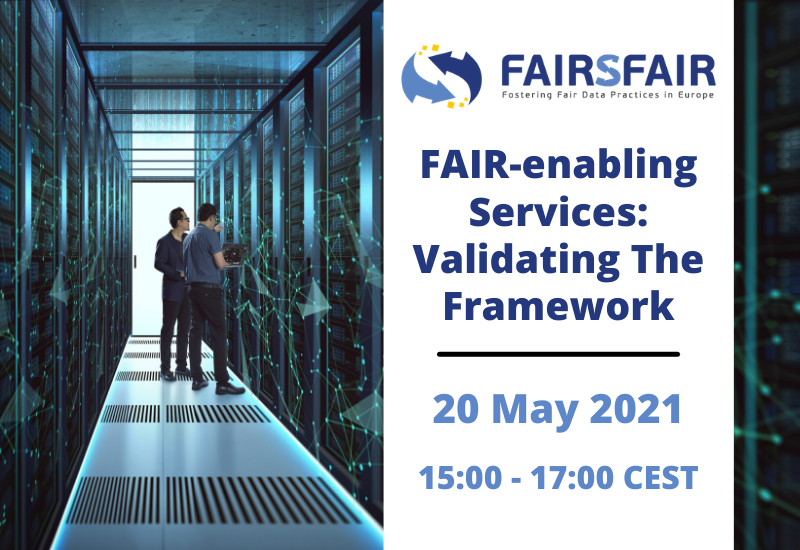 FAIRsFAIR cordially invites providers of data services – and all other interested stakeholders - across the full range of scientific disciplines to participate in a workshop to validate and further develop our FAIR assessment framework for data services. The proposed framework is described in the recently published FAIRsFAIR Report on Basic Framework on FAIRness of Services and was introduced to the research community at a dedicated webinar.

This is the second workshop, after a first workshop in February. The purpose of the workshop, which will be hosted by the authors of the report, is to discuss the six key aspects of the framework with potential users to identify gaps and formulate improvements. Feedback received will be incorporated into a further iteration of the report to be published later in 2021.

Why a FAIR Assessment Framework for Data Services?

The FAIR assessment framework for data services aims to assist service providers to ensure their data services are ‘FAIR enabling’ and optimally support the FAIRification process. This is important because realising the full potential of a FAIR ecosystem - in which research outputs can be easily shared and optimally reused - requires looking beyond the FAIRification of data and other digital objects to also consider the infrastructure and services that act on those objects. 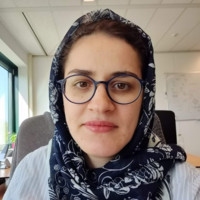 Sara currently leads the Data Preservation Services group at SURF. Her team runs the SURF Data Archive, a long-term tape archive that stores dozens of petabytes of data from Dutch and European research communities, including LOFAR and LHCb. She also consults researchers in finding storage and data management solutions that best suit their needs. Sara  currently leads the FAIRsFAIR task 2.4 on ‘FAIRness’ of data services & software, and has been involved in the EUDAT and EOSC-hub projects in various capacities.

Sara is trained in Computer Science and Logic at the ILLC (UvA), and Sharif UT in Tehran. Before joining SURF(sara), Sara was a researcher on Intelligent Systems, with a focus on smart energy systems, at the CWI, and a researcher and scientific programmer helping researchers get access to High-Performance Computing infrastructures through virtual research environments at the Academic Medical Center of the UvA (AMC). 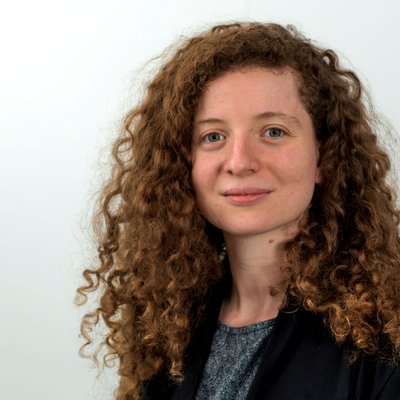 After several years as a professional harpist Morane found a new career path in software engineering. Morane joined the Software Heritage team at the Inria research center in 2017 while finishing a Master’s degree in Computer Science at the University Pierre et Marie Curie.  During 2018-2019 she continued her research in collaboration with the European EU2020 CROSSMINER project on the software metadata challenge with the mission of building the Semantic Web of FOSS projects. 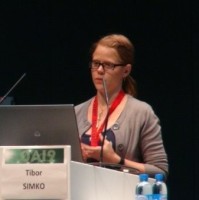 Patricia joined the DCC as a Research Data Specialist in September 2019. She manages the DMPonline service and contributes to FAIRsFAIR work on among others the FAIRness of data services and software and FAIR Certification. Before moving to the UK, she has worked as a data librarian at CERN’s Scientific Information Service working closely with software developers to deliver data and code sharing solutions. In 2016, she joined the University of Birmingham as Research Repository Advisor, providing training and advice on research data management and managing the University’s institutional repositories. Patricia is a Software Sustainability Institute Fellow 2019 and an Open Life Science programme mentor for cohorts 1 and 2. 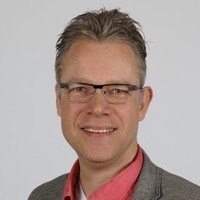 Dr Rob Hooft is the operational manager of the Dutch node of ELIXIR, the ESFRI for data in the Life Sciences. Rob has been coordinating Dutch bioinformatics support projects since 2009. He is one of the co-chairs of the RDA “ELIXIR Bridging Force IG”. Rob has a background in chemistry and chemical crystallography, and he has 14 years of industrial experience, partly as a scientific software engineer and partly as an R&D manager. He contributes to T2.1 and T2.4 in the FAIRsFAIR project, and is also a member of the FAIR Working Group.