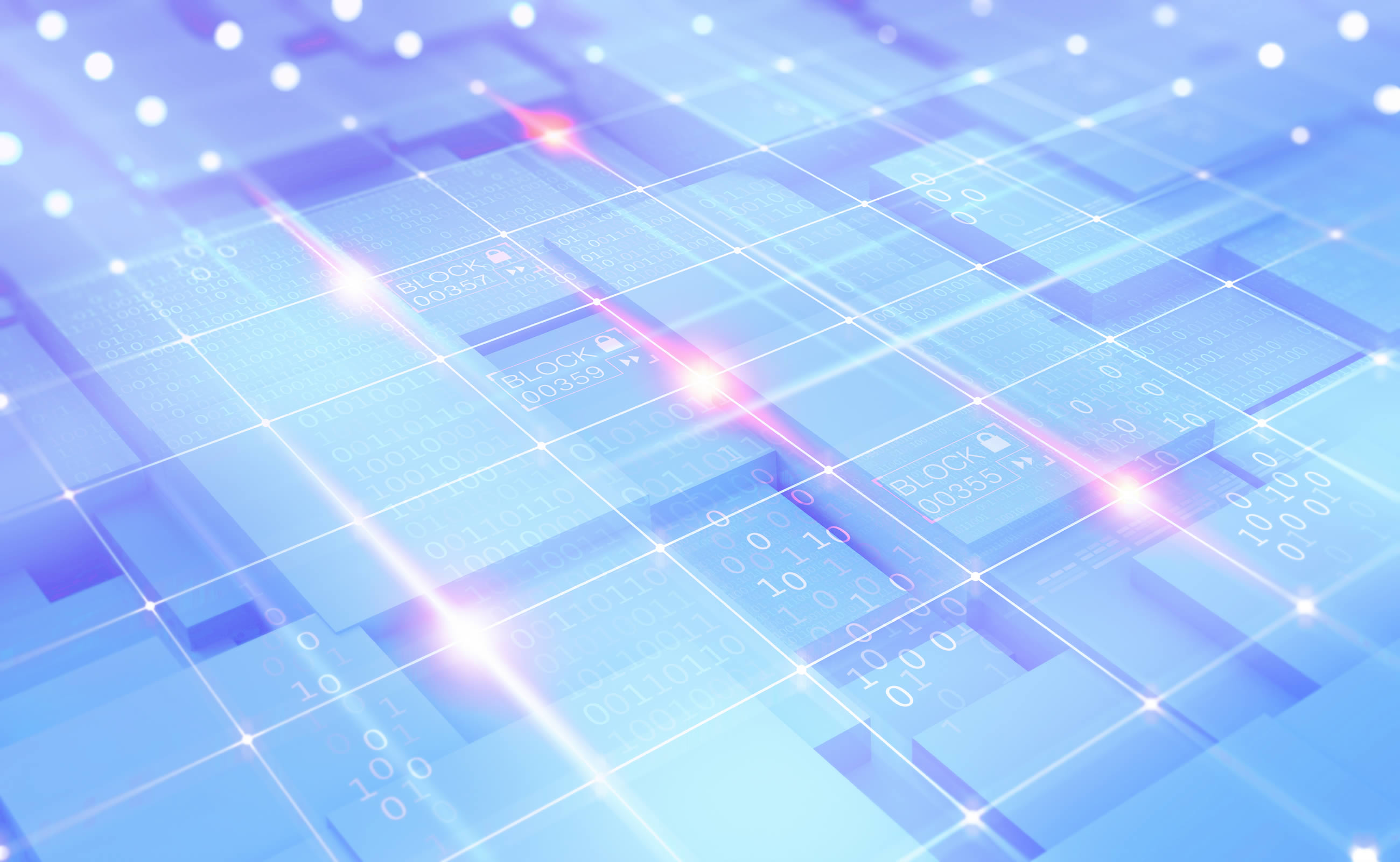 Since 2016, the CODATA-RDA Schools for Research Data Science has run nine enormously successful schools on four continents to over 400 students from over 40 countries. The schools have provided a foundation in Data Science skills for Early Career Researchers (ECRs) focusing on researchers from Low-Middle Income Countries.

The curriculum has recently been recognised by the RDA as an official output and the schools are in high demand. Typically, there are ten times more applicants than places available for each school. This is even more remarkable given that effort from instructors and chairs is provided on a voluntary basis. The schools with the present curriculum will continue to be run on an expanding basis. In the calendar year of 2019 schools were held in Addis Ababa, Ethiopia, Trieste, Italy, and San José, Costa Rica.
The goal of the schools is to create communities of researchers that have the foundational Data Science skills to work with data in the 21st century.

In collaboration with FAIRsFAIR, a series of schools will be run which will introduce an optional parallel strand for Data Stewards to deliver training that can be delivered in a European context, provide train the trainer and mentoring events, and liaise with various research communities so that they can deliver versions of this school in their communities. In Trieste, Italy, the first of these school was run in August 2019 with six participants.

The programme for data stewards is similar to the ECR programme with both groups attending the same modules in week one. In week two the Data Stewards are presented with specialist materials on Data Steward Practice, FAIR Data, Data Management Planning, Metadata, Accessibility, Preservation Publishing, Data Policies, Storing Data and Linked Data. In addition to this, the students were tasked with preparing a data stewardship action plan that was to be implemented in the six months following the course.

In October 2019 a workshop on the school was held at the Research Data Alliance 14th plenary in Helsinki. During the workshop the experiences of the students and instructors were discussed with a group of data professionals to get their feedback on the schools and for the students and instructors to further reflect on the schools and how they could be improved. The data professionals were for the most part happy with the overall design of the curriculum. It was also clear that future schools should leverage on the unique opportunity for both Data Stewards and ECRs to interact with each other, by assigning Data Stewards to teams of ECRs and having exercises involving both roles.